The V12 Vanquish engine is generally bulletproof provided the oil level is regularly checked, but there are a few issues that can affect its smooth running. David offers a diagnostic service to identify issues and effect an appropriate remedy. 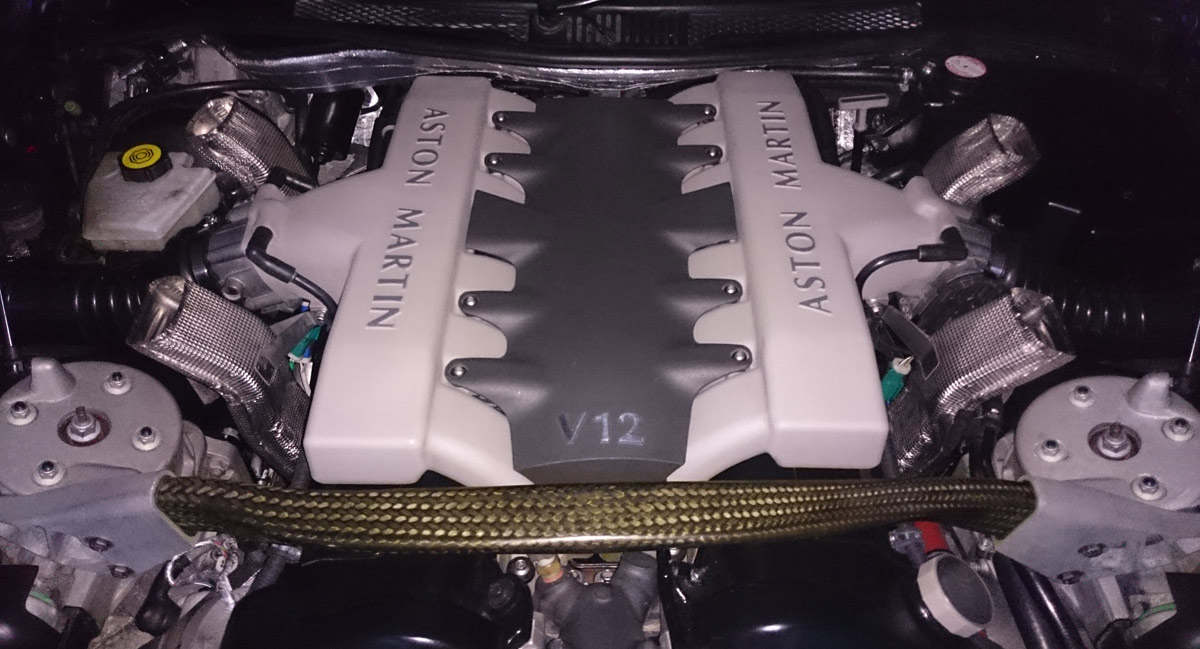 When the engine software identifies a problem it will generate a coded message to identify the problem and also trigger the ‘Check Engine Light’ to come on.  Anyone can purchase an OBD II reader for around £40 that when plugged into the socket on the right hand side of the centre console (there is a labelled panel to remove carefully first) will tell you the codes that have been generated.

In many case the codes will relate to potential misfires and contrary to popular belief you don’t need to rush out and buy new coils and plugs as in many cases the root cause is failure of the PCV valves in the vacuum system. This allows oil to contaminate the inlet charge and therefore generate a misfire code. Due to the difficulty of access it is generally false economy to replace just the PCV valves unless the vacuum pipes have been replaced recently and a full replacement of the vacuum pipes, at far less cost than replacement coils.

Misfires can also be caused by oil leaks from the camcover spark plug seals and this is a more major job but still significantly less costly than replacement coils/plugs. 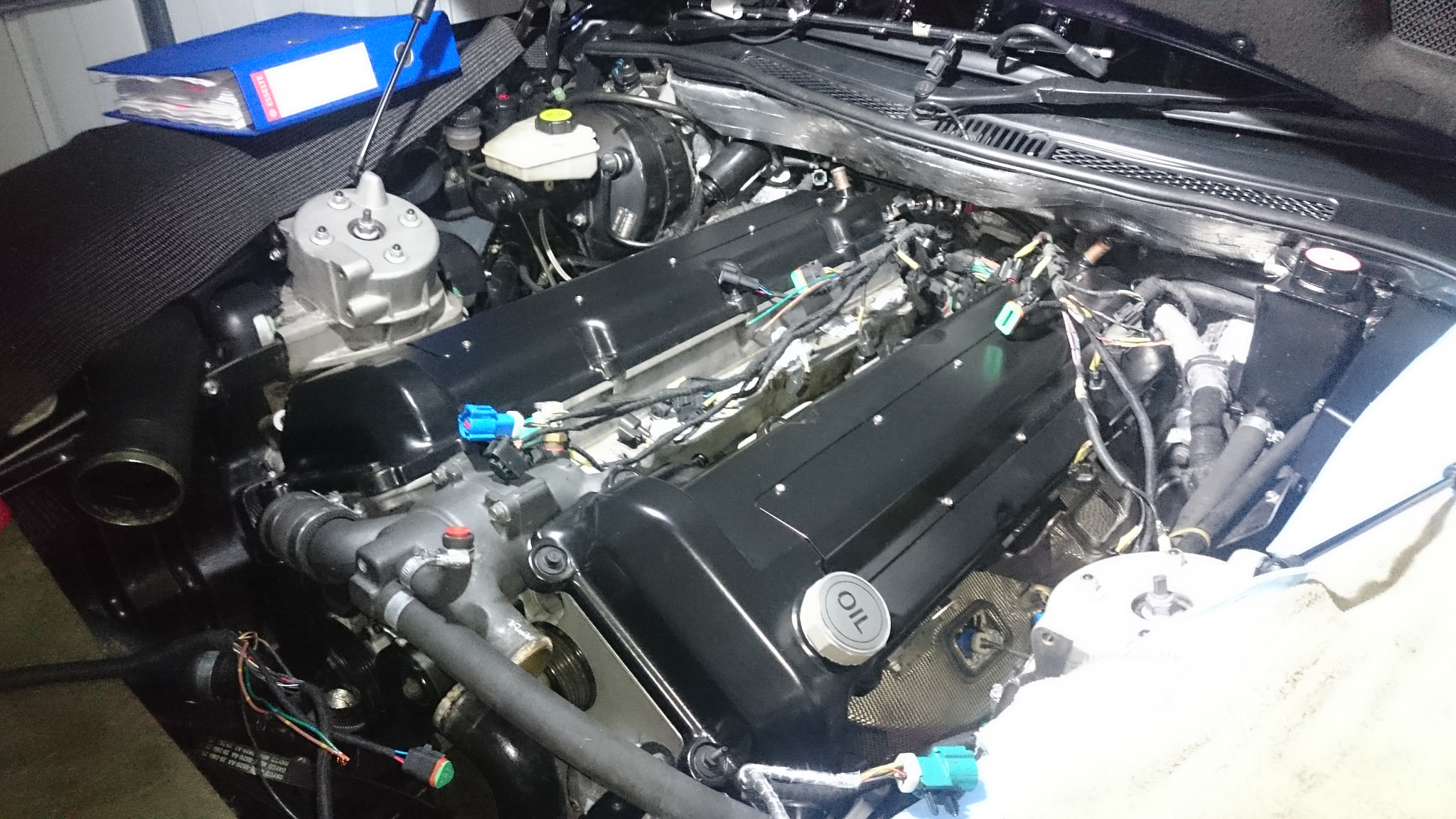 Engine squeaks can often be caused by worn idler pulley bearings on the front of the engine which are a very low cost replacement.

Thermostat housings leaks are common due to corrosion of the stub pipes in the housing. David is currently researching a replacement option for the stub pipes to avoid having to purchase a new housing – more news on this soon!